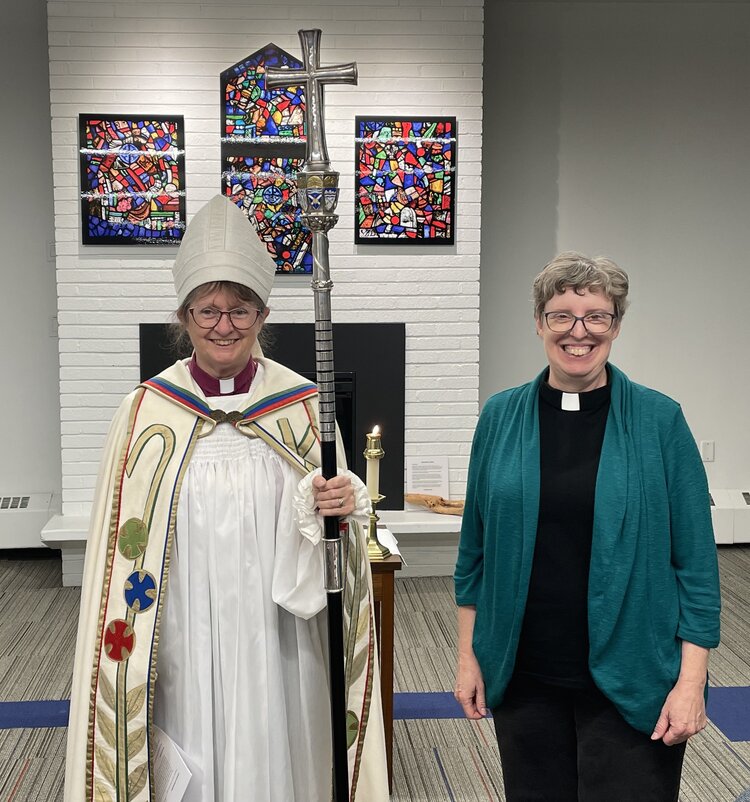 On March 6, 2021, Archbishop Lynne McNaughton was elected 13th Metropolitan of the Province. The Archbishop was officially installed on September 17, 2021 during the 40th Provincial Synod in Vancouver where she received the Metropolitical Cross from the Prolocutor, The Venerable Clara Plamondon. 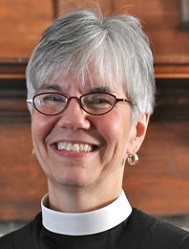 On Saturday, May 12, 2018 the Provincial Electoral Synod elected Archbishop Melissa Skelton to be the twelfth Metropolitan of the Ecclesiastical Province of BC and Yukon. She was consecrated on Friday, September 14, 2018 at Sorrento Centre during the Opening Service for Provincial Synod. 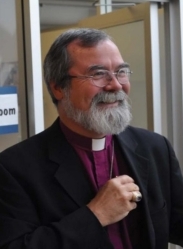 Archbishop John E. Privett has retired as Metropolitan as of April 30, 2018.  On May 12, 2018 the Provincial Electoral College will elect a new Metropolitan.