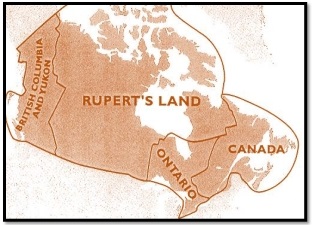 The General Synod of 1908 gave its approval for the formation of an Ecclesiastical Province in British Columbia, which was enacted by canon in 1911.  At the time, the new province included four Dioceses, namely, the Dioceses of British Columbia, New Westminster, Caledonia and Kootenay. 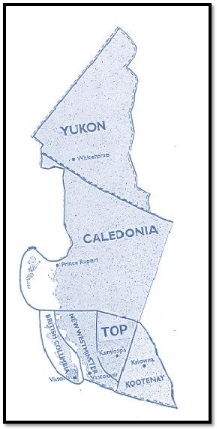 The Diocese of Cariboo, formerly a part of the Diocese of New Westminster, was formed in 1915 and added to the Ecclesiastical Province of British Columbia.  The Diocese of Cariboo was dissolved on December 31, 2001, and as of January 1, 2002 was reconstituted as the Anglican Parishes of the Central Interior (APCI).  Then, at its Assembly in Merritt May 26-28, 2017, it was formally renamed the Territory of the People.